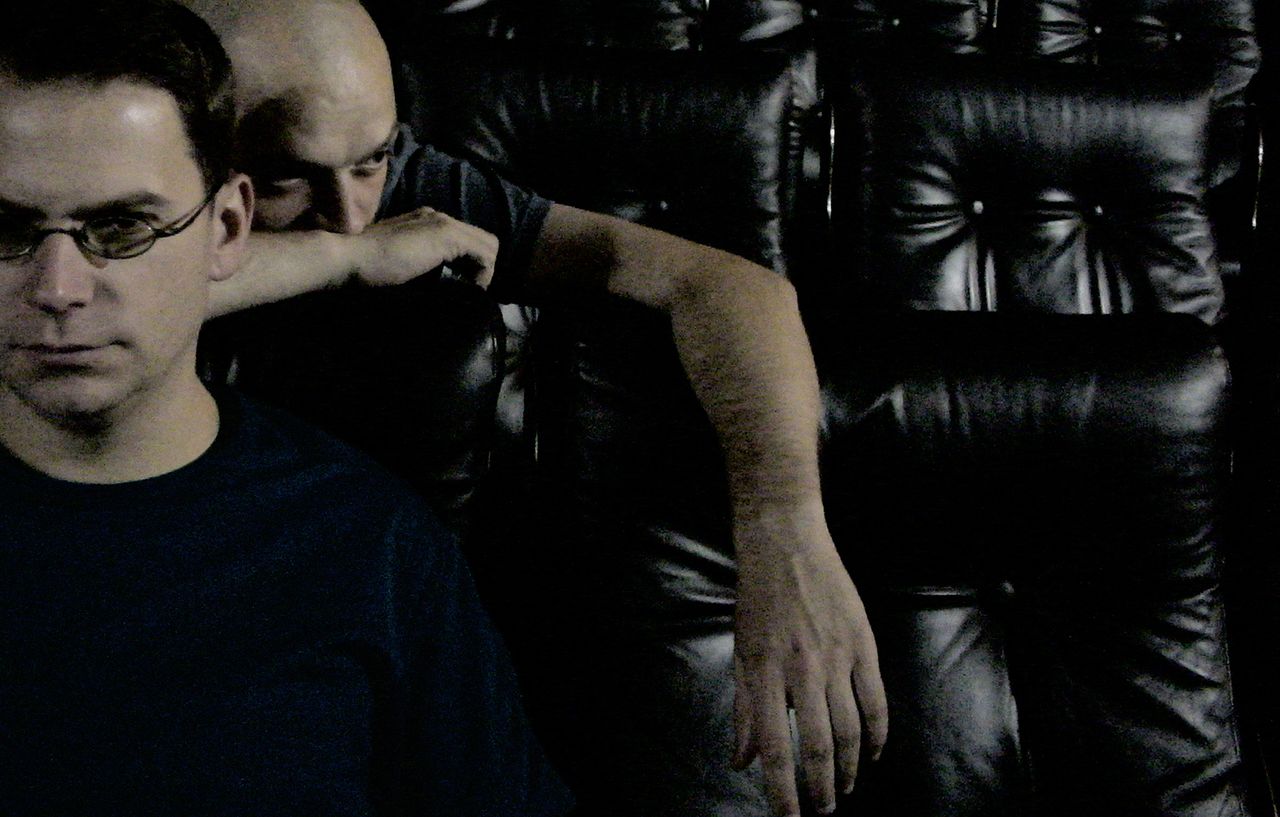 Silence is the name of the renowned and also rather elusive duo consisting of Primož Hladnik (music and arrangements) and Boris Benko (music, lyrics and vocals). Musicians of an exceedingly broad horizon, their sound effortlessly straddles the fields of experimental pop, choral arrangements and melancholy electronica. They have published a number of albums, though the better part of their opus is reserved for theatre and film scores.

The duo operates under the auspices of the Pekinpah Association, a production house that mixes contemporary dance, design theory, music and architecture. Among the duo's frequent collaborators is the band Laibach, with whom they've performed across Europe as well as in North Korea.

The history of the band starts in 1992, with Benko and Hladnik accompanied by Matjaž Ferenc (he left in 1995). The duo made an international debut in 1996, with their song featured on the synthpop compilation Daydream Collection, released on the German label Gymnastic.

Some of their carefully carved albums are Ma non troppo (1997, Daydream Records), Unlike a Virgin (1999, Chrom Records; voted album of the year by the German music magazine Orkus), Vain – a Tribute to a Ghost (2004, Matrix Music and Chrom Records), and Musical Accompaniment for the End of the World (2012, Pekinpah Association).

The duo has been collaborating with Laibach since 2006. They co-authored the covers of the national anthems for the Volk album (2006) and rearranged several tunes from the Sound of Music musical and three Korean glorification songs performed in North Korea (2015).

Silence released The Passion of the Cold, an album with 24 compositions written for (or inspired by) Tomaž Pandur's plays Baroque and Caligula. The score of the album was published by Pekinpah, featuring 124 pages of notations for piano pieces as well as choral and orchestral works. They have also released other scores of theirs as CDs.

The duet has also made the soundtrack for several feature films by Damjan Kozole (Slovenian Girl (2009), Project Cancer (2013), about the artist Ulay, and Nightlife (2016)) as well as a handful of short films. They are also featured in the documentary Liberation Day (2016, co-produced by Staragara), about Laibach's historical concert in North Korea.

"Silkskin", a single from Musical Accompaniment for the End of the World, featuring excerpts from the film Ne daj mi, da zblaznim, Gospod! (Lord, Don't Let Me Go Mad!, 1984), a documentary by Boštjan Hladnik. 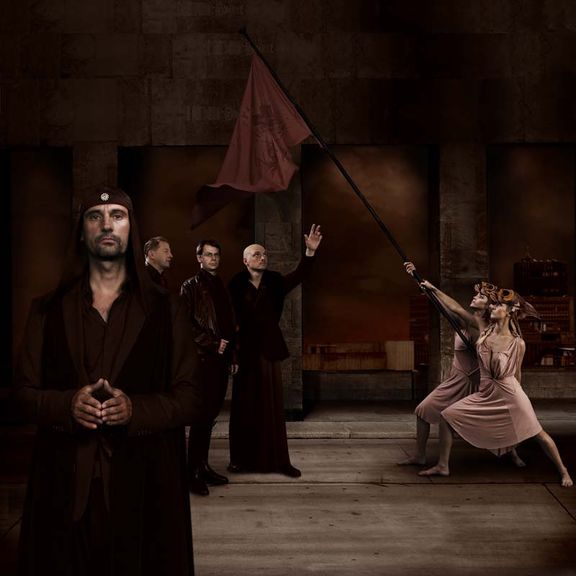 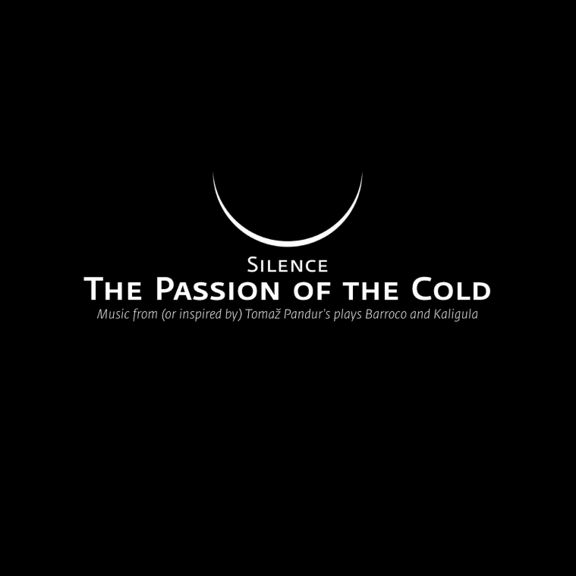 Silence: The Passion of the Cold, music album cover 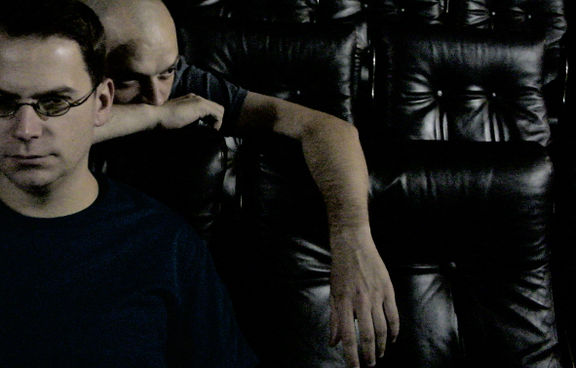