Since its beginning in 2001 the international architectural symposium Days of Oris in Zagreb has become the biggest event of this type in Central Europe, providing insight into a wide range of recent architectural research and practices. A two-day symposium is organised by Arhitekst Publishing Company and its Oris Magazine, and is held on the last weekend in October in Zagreb, Croatia, when the whole city of Zagreb is imbued with creativity. Some of the thematic one-day lectures are also held in Ljubljana, Dubrovnik, and Belgrade.

The conference is unique not only by the exquisite choice of eminent contemporary architects, who show their point of view of architecture, design and culture through lectures and visual presentations, but also for the number of architects and architecture students attending lectures. The event filled with enthusiasm and passion has thus established itself as a gathering place for the regional architectural scene. 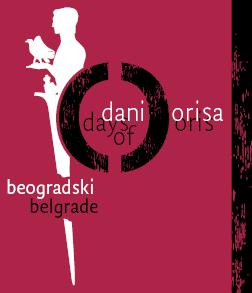