The Goriška Museum, founded in 1952, is a regional museum covering the historical Goriška region, specifically the part now belonging to Slovenia. The main permanent exhibitions are on display at the Kromberk Castle. Since 2012 the museum's headquarters are situated in the complex of the Villa Bartolomei in Solkan. The regional museum manages several dislocated permanent collections, among them the dispersed Museum on Border, conveying the experience of the border's impact on the everyday life of the local inhabitants. 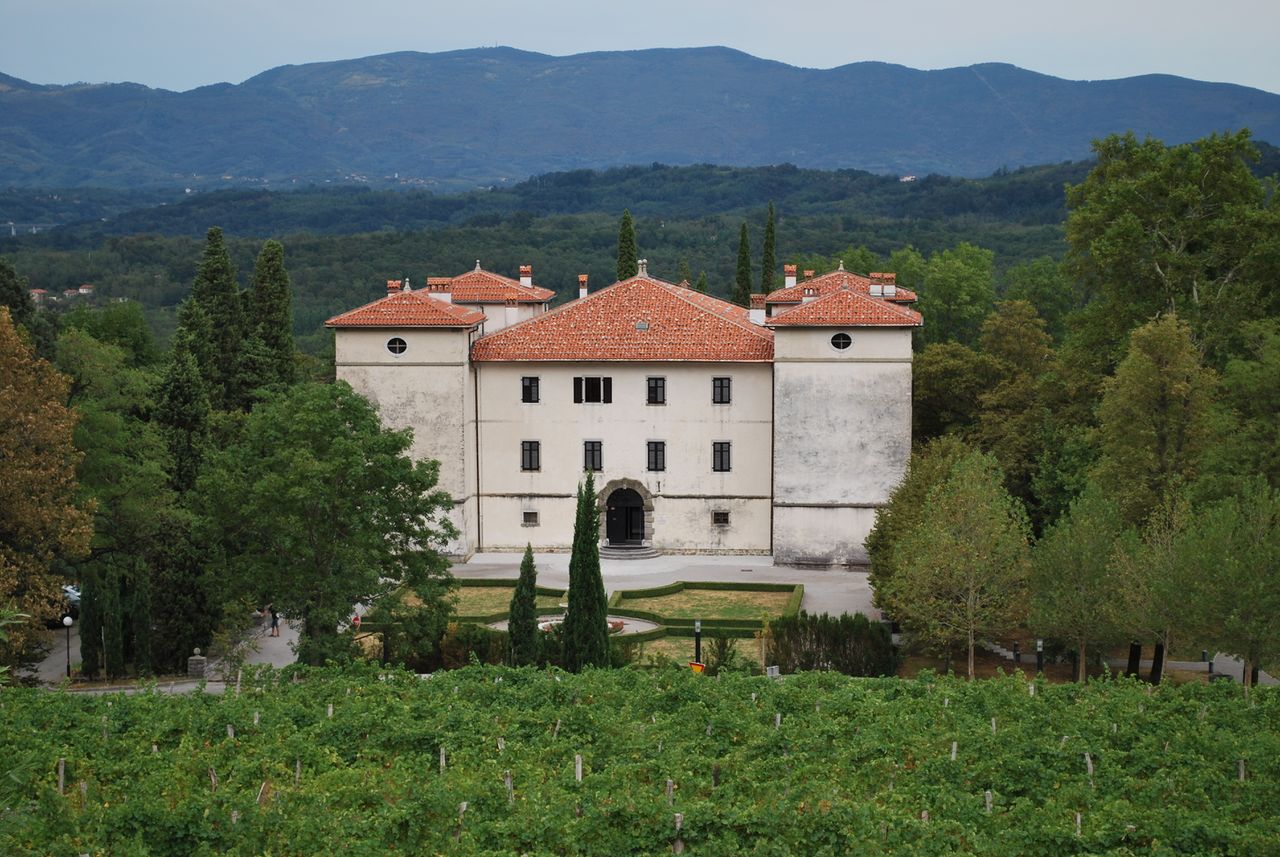 View of the Renaissance Kromberk Castle, 2012.

The beginnings of institutionalised museum activities in Goriška go back to 1861, when Goriška Provincial Museum was founded in the region's centre of Gorica ("Gorizia"), now in Italy. Its collections presented various remains of the region's past without paying attention to individual ethnicity. Exhibitions organised in that period also carefully avoided all references to the presence of Slovenes in the region. The plan to found a national museum in Goriška, presented in the early 20th century, was thwarted by World War I and all of the collected material was lost. During the Italian occupation of Primorska the idea of establishing a school museum here also had to be abandoned. The present museum came about as a result of conditions after World War II, when the new state border between the then Yugoslavia and Italy placed the town of Gorica-Gorizia in Italy and the remaining part of the Goriška region which had previously gravitated towards the town was left without a centre. A study library and district museum were established in the fast-growing town of Nova Gorica.

The Goriška Museum had its premises initially within the primary school of Solkan. In 1954 it moved to the restored Renaissance-style Kromberk Castle, an early 17th-century reconstruction of a fortress erected in the first half of the 13th century by Count Henrik of Dornberk. In 2004 the museum was reorganised by the current Municipality of Nova Gorica as the only founder although it covers eleven municipalities in the Upper Vipava Valley, Goriška Brda and Kras.

In addition to its traditional museum activities focused on local studies in the fields of history, ethnology, archaeology, art history, and natural history, the Goriška Museum carries out also activities in the field of fine arts from the early 20th century onwards. It houses a conservation and restoration workshop in part of the Villa Bartolomei in Solkan. The Goriška Museum Library keeps the basic methodological books of museology, large collection of foreign professional periodical publications, minority periodical publications, and books concerning Goriška region. The Audiovisual Department documents and presents intangible cultural heritage and collects and keeps audiovisual records. The Goriška Museum cooperates with related cultural institutions and the Slovenian minority in Italy, especially in the Friuli-Venezia Giulia.

The museum has collaborated on the establishment or museological development of the numerous heritage sites, museums and galleries in the region, among them the Štanjel Castle with the Lojze Spacal Gallery and the Karst House, Štanjel; Avgust Černigoj Gallery, Lipica; the Memorial Collection of the Kosovel Family, Tomaj; the Trenta Lodge TNP Information Centre and Museum; the Riko Debenjak Gallery, Kanal.

Museum on the Border

A number of sites is connected with the heritage of everyday life on the border, including the Museum Collection Railway Station in Nova Gorica, the Military Watchtower in Vrtojba and the collections in Miren and Pristava, both in the former custom-office buildings.

The Goriška Museum publishes research results of its activities in its own monographic publications, catalogues and in the periodical Goriški letnik [Miscellany of the Museum], published annually since 1974. Sporadically a special issue of Berilo [Reader] is published, covering original ethnographic and microhistory material from the region. In 2017 the museum started publishing also audiovisual media linked to its programme. Apart from the exhibition catalogues all these publications are in Slovenian language only.

Some of the dislocated permanent collections 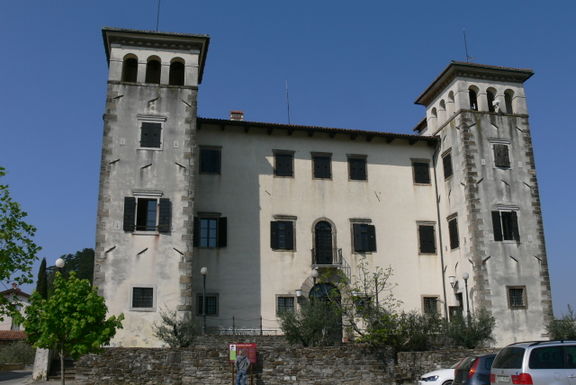 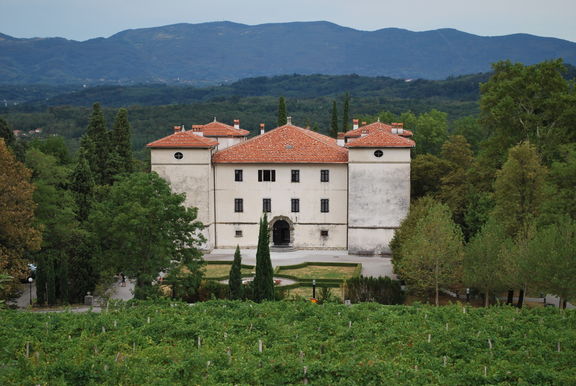 View of the Renaissance Kromberk Castle, 2012. 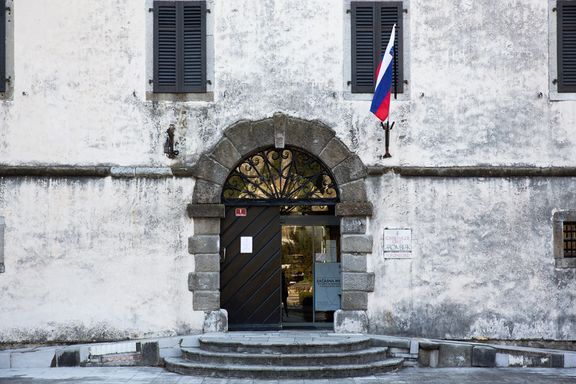