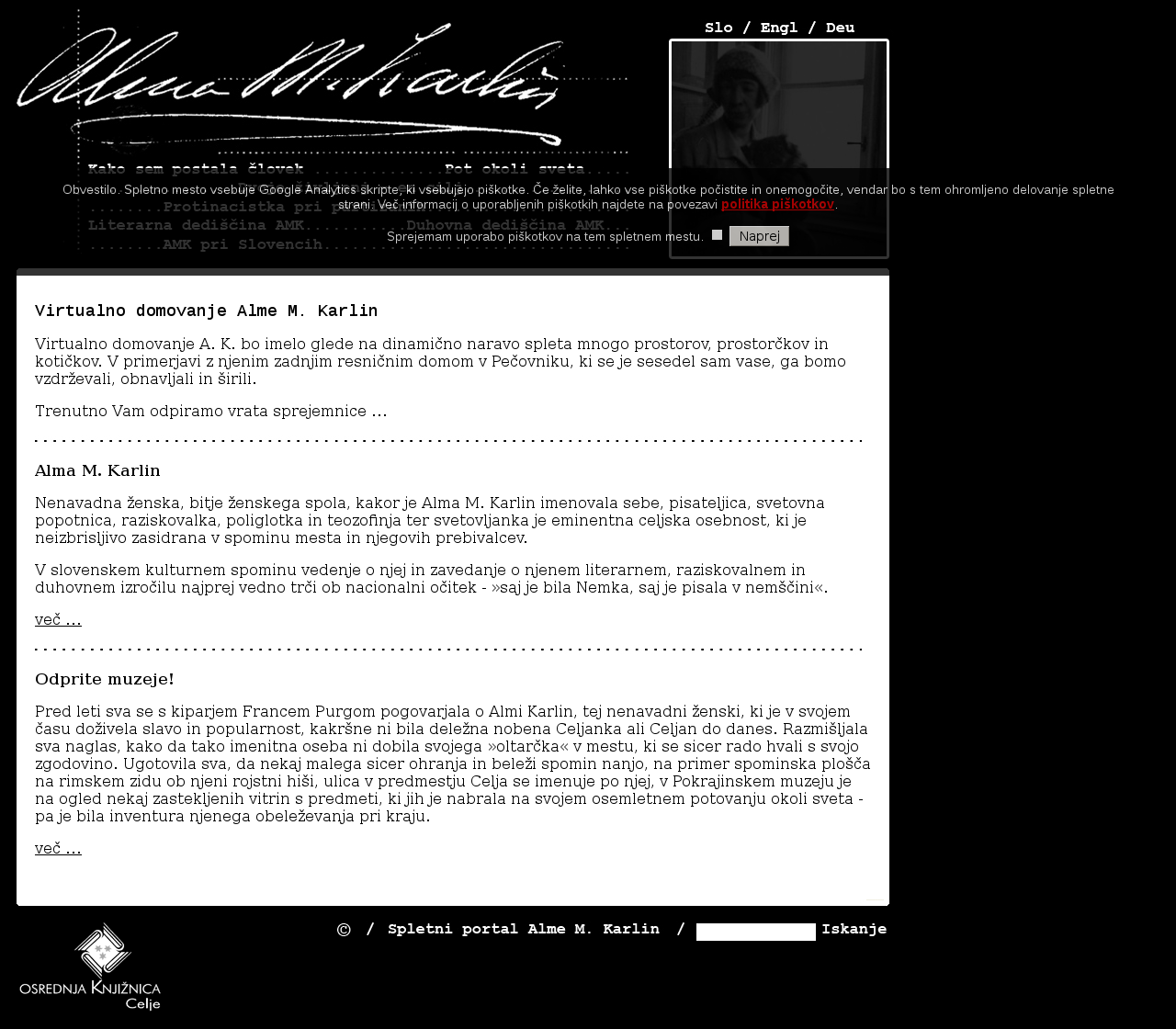 This virtual residence is dedicated to Alma Karlin (1889–1950), an extraordinary traveller, polyglot, theosophist, and writer from Celje. From 1919 to 1927 she travelled to South and North America, the Pacific Islands, Australia, and various Asian countries and supported herself with odd jobs and writing. Her travel and fiction novels (written in German) became very popular in the 1930s (The Odyssey of a Lonely Woman and The Spell of the South Sea, a novel in two volumes was reprinted several times in the edition of over 100,000 copies). During the war her work was banned and in 1944 she joined the Partisans. After the war she lived in a small house in Pečovnik above Celje in straitened circumstances together with her companion Thea Schreiber Gamelin.

Alma's work had been forgotten till the 1960s when ethnologists began to study her collections. Nowadays Alma Karlin inspires artists, feminists, historians as well as the inhabitants of Celje and the general public. The Virtual Home website was conceived in 2008 by the Celje Central Library and offers basic information on her life, travels, and bibliography.

Alma Karlin's legacy is scattered among several institutions. Most of the ethnological collection from her travels is held by the Celje Regional Museum, which also prepared an exhibition in honour of the 120th anniversary of her birth (2009–2011).

The Celje Museum of Recent History holds the Alma Karlin Fund with 850 items, mainly postwar correspondence, photographs, drawings and book covers by Alma and Thea Schreiber Gamelin as well as testimonials by people who knew her personally.

Another important collection is maintained by the NUK (National and University Library) National Manuscript Collection which contains books, magazines, posters, and manuscripts (including her hand-made dictionary of 10 languages). In 2006 NUK displayed them in an exhibition which marked the 55th anniversary of her death. 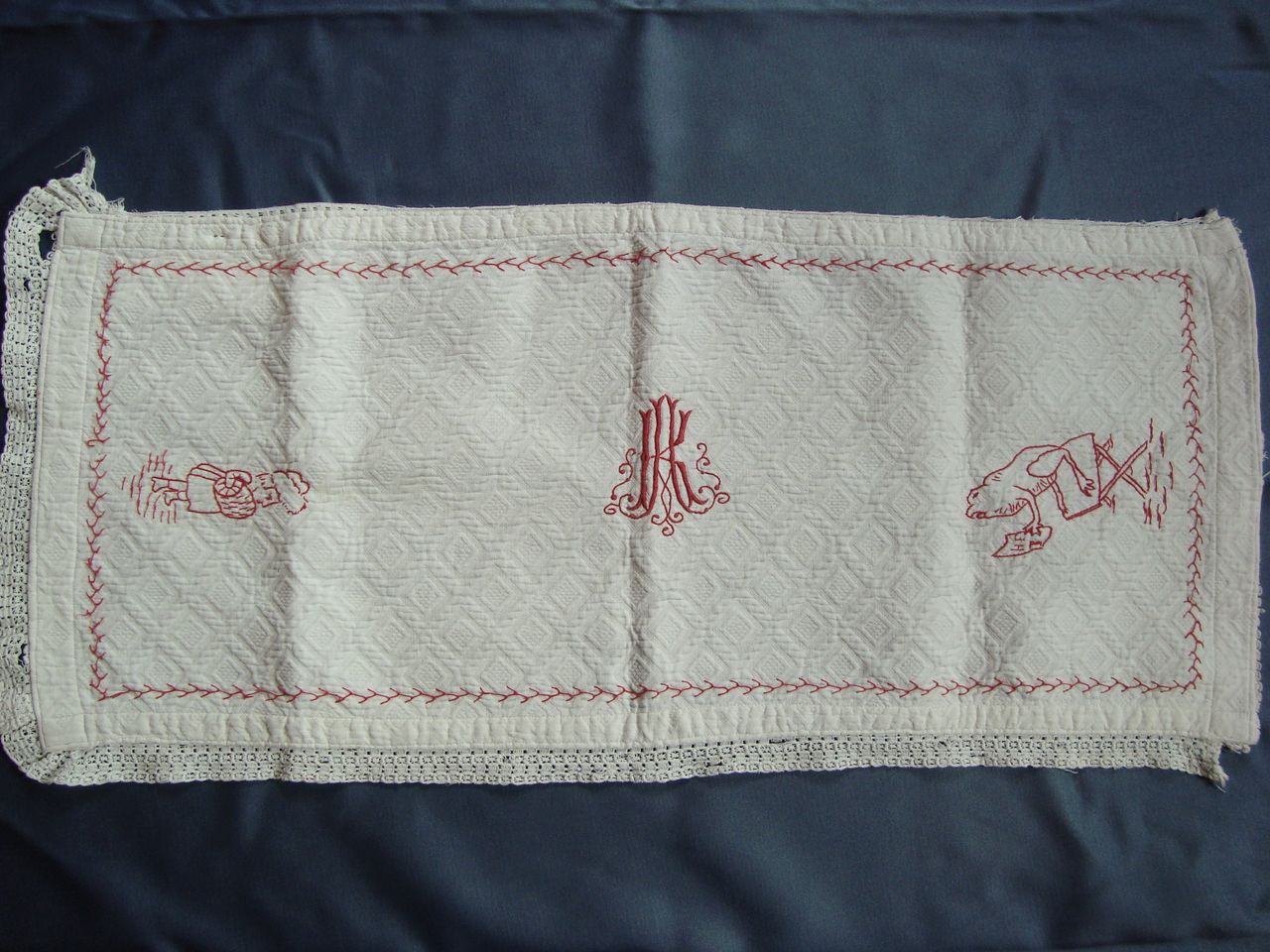 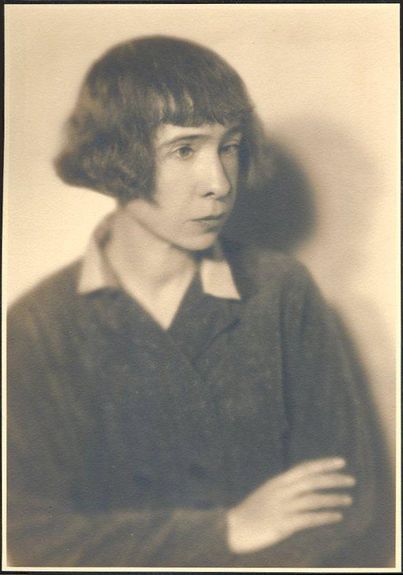 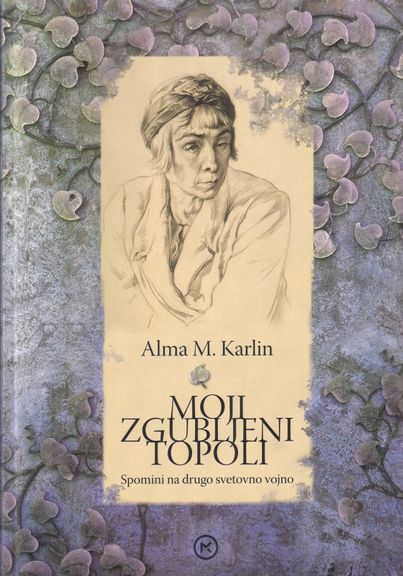 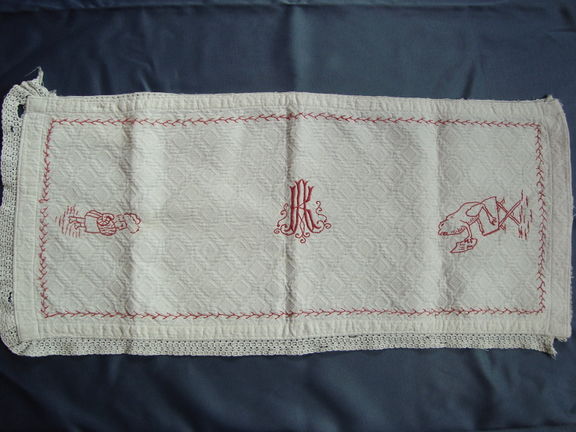 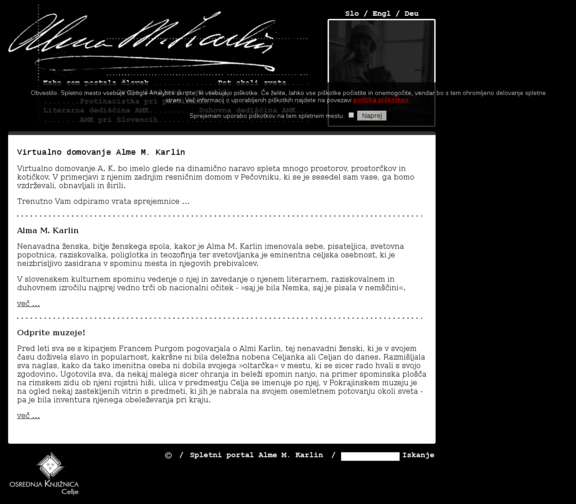