Embassy of the Republic of Finland in Slovenia

From Culture.si
(Redirected from Embassy of the Republic of Finland in Slovenia)
Jump to:navigation, search 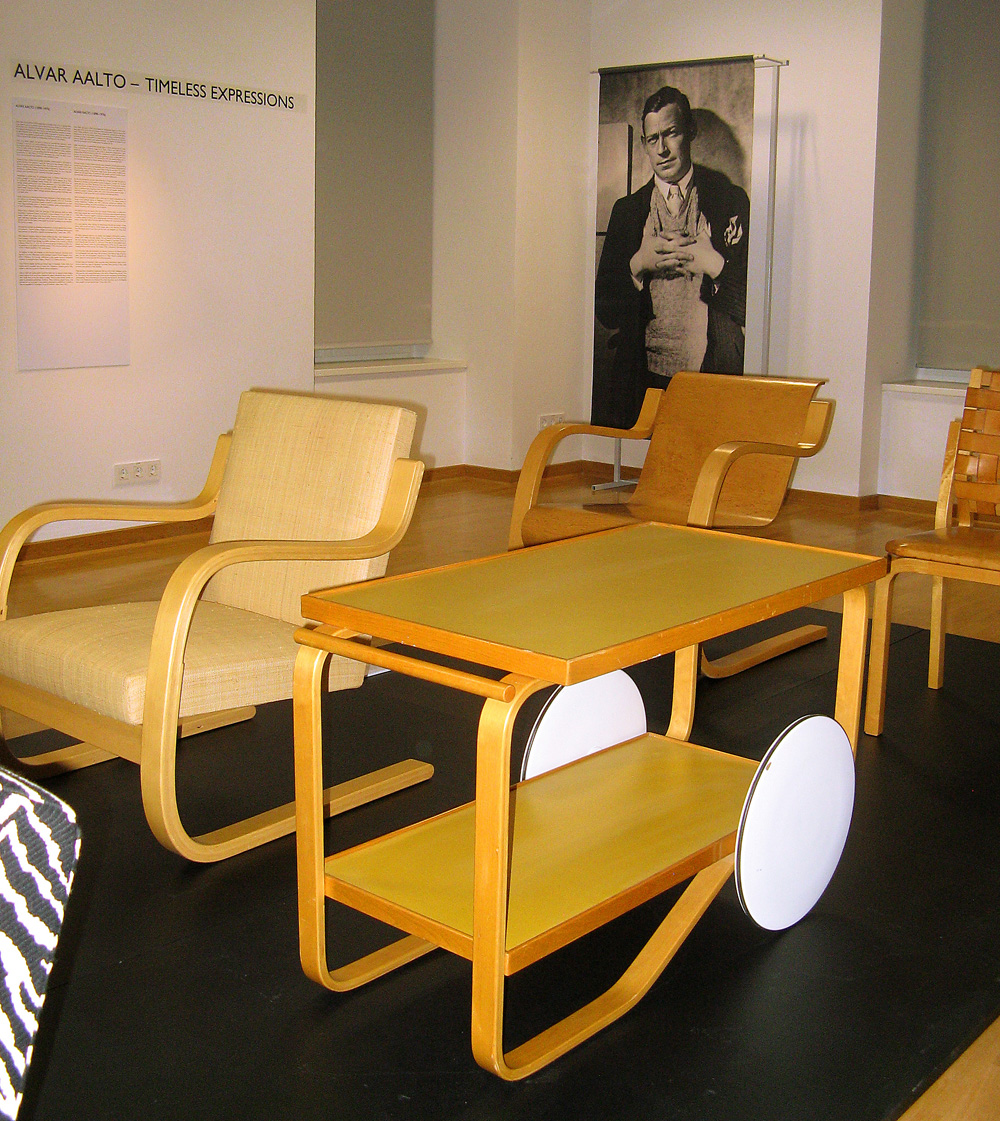 The Embassy of the Republic of Finland in Slovenia was opened in 2004 in an office building in the centre of Ljubljana. The embassy serves and represents Finnish society. It provides a range of consular services, disseminates information about Finland in Slovenia and looks for cooperation opportunities. Its tasks also include the promotion of Finnish arts and culture.

In 1999 the Memorandum of Understanding on cooperation in the fields of education, science and culture was signed between the Ministry of Education, Science and Culture of Finland and the four Slovene ministries responsible for the sectors.

The Embassy of the Republic of Finland in Slovenia is also responsible for Bosnia and Herzegovina. Finland has a Consulate in Sarajevo headed by a Honorary Consul.

The Embassy of Finland has collaborated in the preparation of several cultural events in Slovenia. Actually the most complex were the design exhibitions Tapio Wirkkala – a legend of Finnish design in 2005 and Alvar Aalto – Timeless Expressions as an accompanying event of the Biennial of Design (BIO) 2010.

In 2009 the Slovene Ethnographic Museum in Ljubljana hosted the Marimekko – Fabrics, Fashion, Architecture exhibition. The exhibition explored the company's history since 1951, focusing on the work of the talented designers who defined the firm's identity, tracing its sometimes-turbulent ascent from a local textile print works to an internationally-recognised brand.

In 2012 an exhibition of modern Finnish glass art from 2005–2010 was on view in the National Museum of Slovenia, organised in collaboration with the Finnish Glass Museum in Riihimäkiwas and the Embassy of Finland in Ljubljana.

In 2006 the Finnish Embassy together with Cankarjev dom organised a Contemporary Finnish Film Week in Ljubljana. It was the first time that Finnish films were presented to the Slovene public on a larger scale.

Finnish film historian and director Peter van Bagh took part in the 21st Ljubljana International Film Festival (LIFFe) 2010 with his lyrical documentary Helsinki Forever screened as part of the Retro-City Symphonies' programme. During the 22nd LIFFe festival Aki Kaurismäki's latest film Le Havre was screened (it was shown also during the European Film Week in May 2012). The 2011 edition of LIFFe also offered an insight into the classical Finnish cinema, mostly from the 1940s, selected by a group of film buffs and editors with "peculiar cinematic tastes". The Finnish children films Ricky Rapper (in cooperation with the Embassy of Finland) and Moomins and the Comet Chase were screened in Ljubljana Kinodvor Cinema, within the children and youth programme in 2012.

The Animateka International Animated Film Festival in Ljubljana focused on Finnish animation in 2009 and invited Matti Hagelberg as a resident artist to also make a design for the edition of the festival.

Cooperation in the field of music has also taken place. The Maribor Festival's programme included the Finnish Myth Saturday with violinist Satu Vänskä, while the young Finnish violinist Petteri Ivonen played as a guest soloist with the RTV Slovenia Symphony Orchestra at the Slovene Philharmonic in February 2012.

In the frame of the Maribor, European Capital of Culture 2012 programme a Finnish-Estonian month was organised in cooperation with the Turku 2011 Foundation, the Embassy of Finland in Ljubljana and the Embassy of Estonia in Budapest.

In June 2011 the Finnish group Puunkuokkijat already exhibited a series of wood sculptures in Vetrinjski dvorec, where later Markku Haanpää, an artist-in-residence in Maribor, presented his work that also focused on environmental issues. The Arts Academy in Turku, which is famous for its study programs of circus, dance, theatre and puppetry arts, prepared the opening ceremony Fire Acrobatics Sirkus Sudenkuoppa. The programme of the Cultural Embassy Finland included also a jewelery and fabrics exhibition, comic art, films as well as electronic club music by Jimi Tenor and Esko Routamaa and the Baltic-Hungarian Jazz Quartet concert. 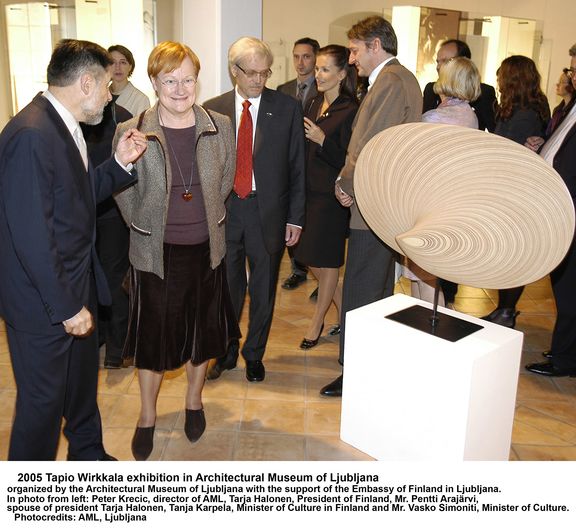 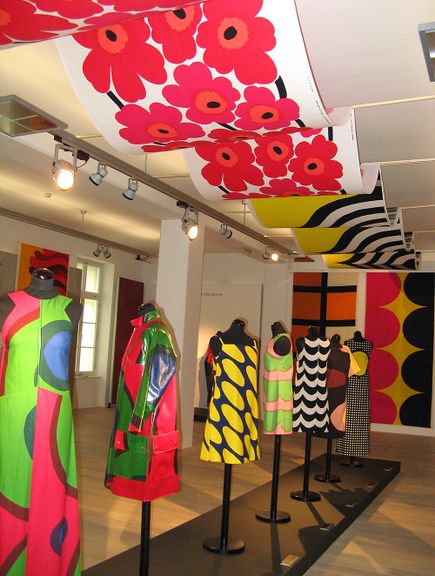 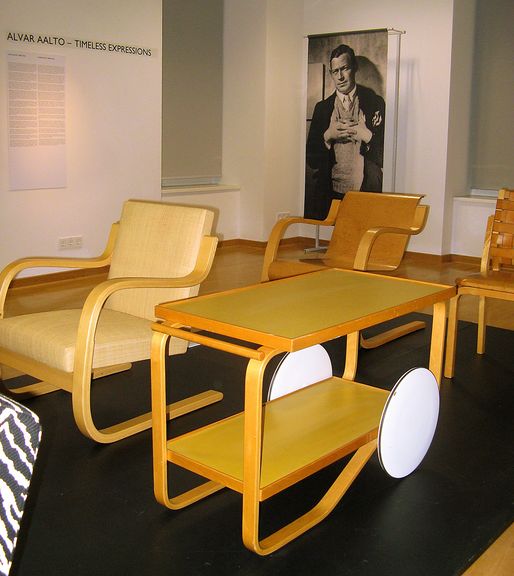 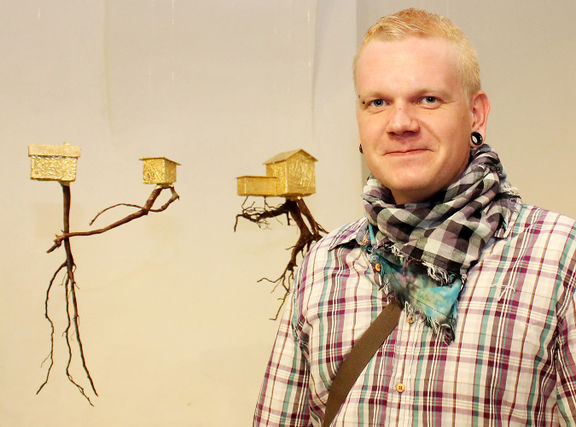 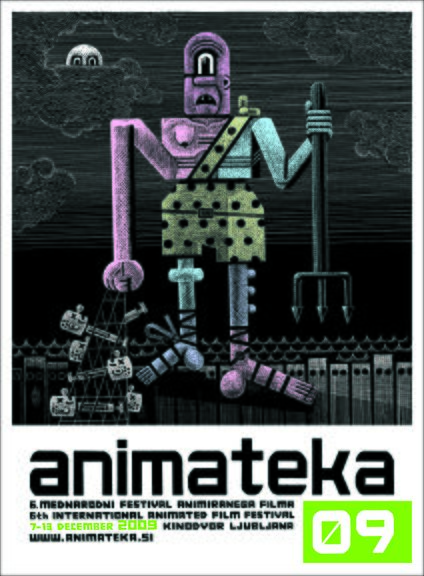 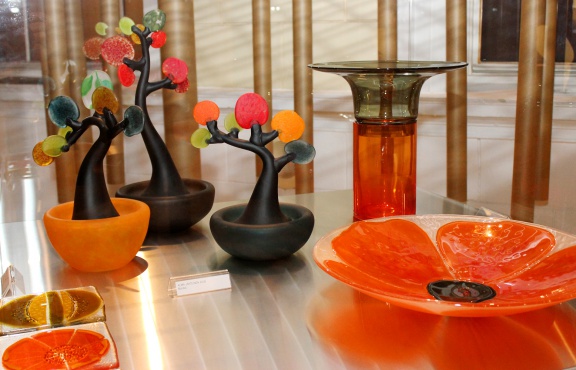 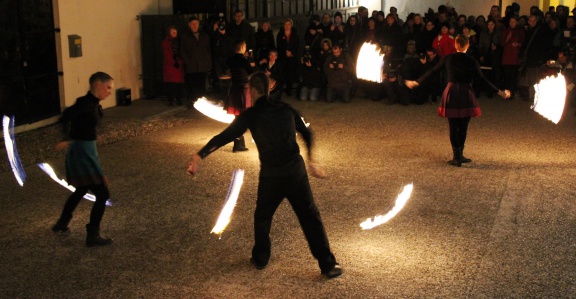