The first known transmitted TV image on the territory of Slovenia was the portrait of baron Codelli's wife Ilona Codelli. In 1929 the inventor Codelli from Ljubljana transmitted this private image with the help of the technology of photography and cable transmission. These were the first attempts; more serious approaches of establishing public television followed several decades after. More about the history and the preserved arefacts from the beginnings of television broadcast are exhibited at the RTV Slovenia Museum Collection.

In 2008 RTV Slovenia celebrated the 80th anniversary of Radio Slovenia (its forerunner Radio Ljubljana was established in 1928) and the 50th anniversary of Televizija Slovenija (regular television broadcasting commenced in 1958). Past milestones include the opening of a new RTV centre with four television studios in 1975, the first teletext transmission in 1984, the launch of digitisation in 1986, the launch of the first terrestrial satellite station (for European Broadcast Union (EBU) communications) in 1993 and the establishment of the first online services in 1995. Since 2001 satellite programmes have been broadcast from Domžale (a suburb of Ljubljana) and RTV Slovenia has rapidly expanded its online services, including real-time transmission of radio and TV programmes and a range of additional services – see RTV Slovenia Multimedia Centre. Since 2010 the TV programme is transmitted digitally in full.

RTV Slovenia operates on the basis of a mixed financing scheme consisting of a licence fee and commercial revenue. The licence fee is levied to every residence in possession of a radio or television receiver and the amount paid is determined by the Government of the Republic of Slovenia. The law binds RTV Slovenia to ensure that its output is high quality, informative, cultural, educational, and entertaining; its output should be fundamentally different to commercial programmes, as advertising time is restricted according to the EU regulations and the Public Media Act.

Since 2010 on the 17 Janury, Radio Slovenia participates in the Art's Birthday, a one day radio festival, produced as by team of Euroradio Ars Acustica group under the auspices of the European Broadcasting Union at the EBU satellite channels - Ravel and Verdi. Birthday gifts – concerts and performances – are broadcasted on Euroradio network as part of global celebration. 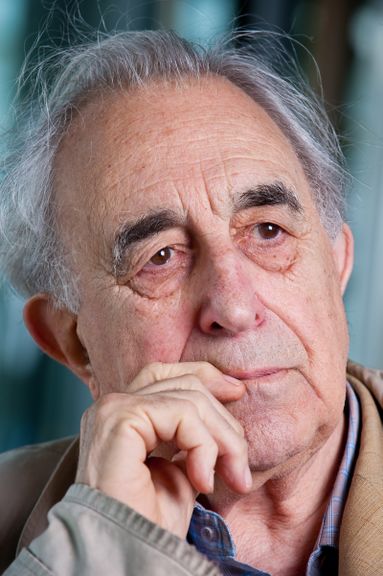 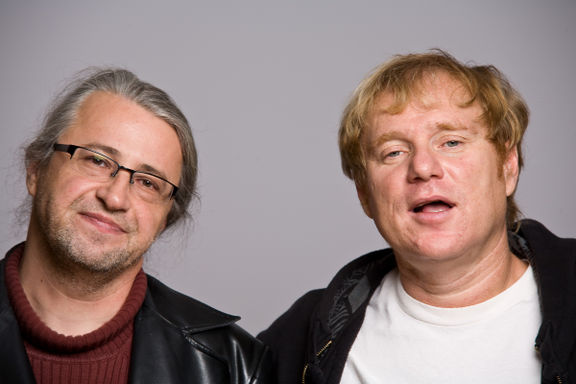 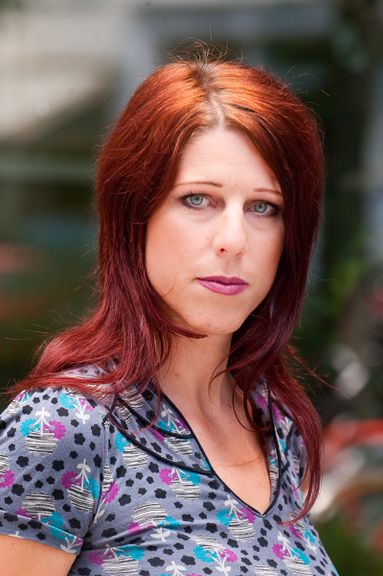 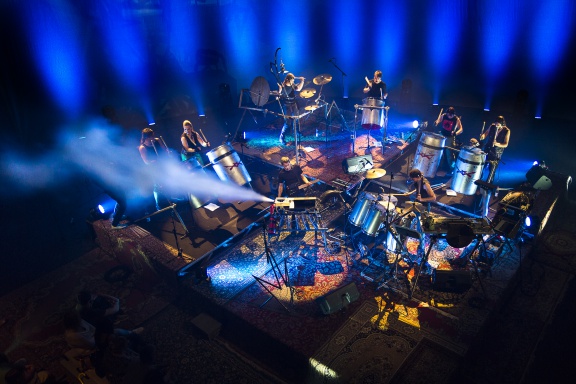