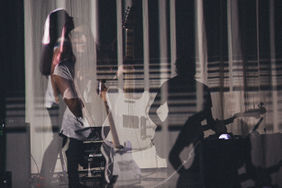 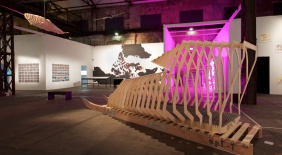 Projekt Atol serves as the institutional, financial and logistics support frame for several projects and initiatives, such as its Makrolab project and the recent Arctic Perspective Initiative.

Marko Peljhan will represent Slovenia at the 58th Venice Biennale in 2019.

This category has the following 27 subcategories, out of 27 total.